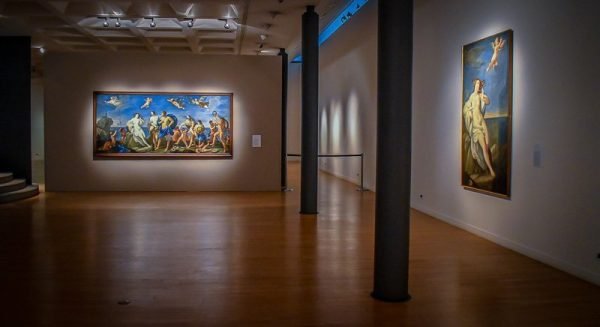 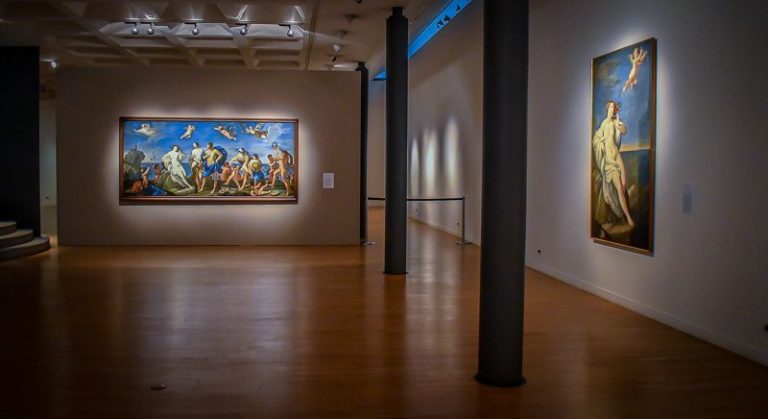 The Pinacoteca Nazionale di Bologna, housed in the former Jesuit novitiate, is one of the most important art gallery in the Emilian city. It preserves a vast collection that includes Emilian painting from the thirteenth to the eighteenth century, although there are numerous non-Bolognese artists.

In this article Bologna Guide will help you discover in more detail the wonderful masterpiece exhibited in its rooms and we will provide you with all the details you need to better organize your visit.

The National Picture Gallery of Bologna in a nutshell

This art gallery, undoubtedly to be counted among the best museums in Bologna, tells the history of Emilian painting, through the works of its most famous exponents over the centuries ranging from the late Middle Ages to the Risorgimento.

The museum is located in the historic center, in the heart of the university area and a few steps from Piazza Verdi and the Municipal Theater.

Tuesday and Wednesday: from 9 to 14

From Thursday to Sunday and on public holidays: from 10am to 7pm

Admission: full ticket 6 euros – reduced 2 euros. Free every first Sunday of the month and every Friday in July and August from 2pm to 7pm

Holders of the Musei Metropolitani di Bologna card are entitled to free admission and a special discount for temporary exhibitions.

The facility is accessible to visitors with walking disabilities.

The headquarters are located in Via delle Belle Arti 56, Bologna

The Emilian art collection includes many local exponents who worked in Emilia from 1200 to 1700. The permanent collection is divided into 8 thematic sections, each dedicated to a period or an artistic current.

1. From the thirteenth century to the Gothic

The exhibition itinerary in this area begins with the Crucifix by an anonymous artist by Giunta Pisano and continues with works by Vitale da Bologna and with the Pseudo Jacopino.

The authors active in the second half of the 14th century are part of the room dedicated to the Gothic. Among the main works we find those by Simone de ‘Crocefissi and Jacopo di Paolo but also a beautiful table known as Heaven and Hell by an anonymous author.

The main work of this area is a non-Bolognese artist, namely Giotto, of whom a polyptych that was made for the church of Santa Maria degli Angeli is exhibited.

But there are also examples of Emilian Gothic painting, large frescoes from the fourteenth century in Emilia and the frescoes taken in the church of Santa Maria di Mezzaratta.

In this room there are examples of Emilian Humanism and that coming from other areas of Italy. In particular, the fragment depicting Mary Magdalene weeping stands out, which is part of the decorations of the Garganelli Chapel in San Pietro and created by Ercole de ‘Roberti.

In this very rich section we find works by the greatest personalities of the century such as Perugino and Raphael but also works of the so-called Ferrara school, with the likes of Benvenuto Tisi and Giovanni Battista Benvenuti, known with the name of Ortolano. Finally, an entire room dedicated to Parmigianino.

This room is also known as that of the more mature Mannerism. Among the various artists who are exhibited are Giorgio Vasari, Bartolomeo Passerotti and Prospero Fontana.

A first room dedicated to the seventeenth century includes above all the works of Guido Reni and the artists who were part of the Accademia degli Incamminati. In the following rooms you can then admire works by Guercino and Domenichino.

In the last room, the works of Giuseppe Maria Crespi await you, whose naturalism can be appreciated in explanatory paintings such as the Scene of the Farmer and the portrait of the Troni family.

The Stories of Judith by Giuseppe Marchesi, known as the Sansone, is instead attributed to a painter close to him.

History of the collection and its location

The first nucleus of the permanent collection of the museum is due to Monsignor Giacomo Zambeccari who in 1762 bought eight panels from the church of Santa Maria Maddalena, which is in the process of being demolished.

In 1796, thanks to the new republican legislation, the Bolognese senate collected the works mentioned above and all those coming from the suppressed churches, over a thousand works placed first in the former Convent of San Vitale and then later inside what it was once the Jesuit novitiate of Sant’Ignazio which was located in the so-called Borgo della Paglia.

The structure was built in 1726 at the behest of Alfonso Torreggiani, destining it to become the” Quadreria dell’Accademia” of the newly founded National Academy of Fine Arts. In 1815 many works were raided by the French at the behest of Napoleon, then returned in 1826, when the works to expand the picture gallery began.

Finally, a branch of the museum is located in Palazzo Pepoli. Within this detached section, some very important temporary exhibitions were also held, organized in collaboration with the Pinacoteca Brera and the Pinacoteca Nazionale di Ferrara.

The museum also offers a rich proposal as regards the educational offer, which varies from year to year.

Numerous activities are planned for the 2022 school year, all completely free, which aim to bring young people closer to the world of art and the Emilian one in particular.

All the proposed itineraries are made with the accompaniment of special guides and with the use of material specially made for a young audience.

Among the most popular paths is that of Antonio Canova, through an animated story that illustrates with a language suitable for children the vicissitudes that brought about 300 paintings back to Italy from France.

The portrait in art, on the other hand, teaches children to create their own self-portrait, starting from the observation of those made by the artists exhibited in the gallery.

If you’ve satisfied your thirst for knowledge, you may still be hungry!

If so, how about reading our tips on trattorias and restaurants?

For fresco lovers we recommend a visit to the Archiginnasio, once the seat of the university, today it is one of the most beautiful buildings in the city. 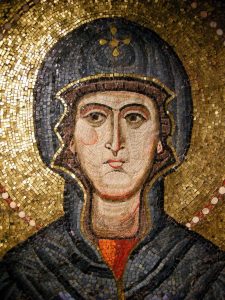 Best 5 museum to visit in Bologna 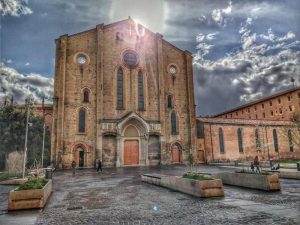 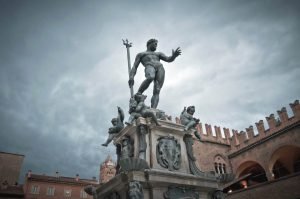