Seven Churches and the Basilica of Santo Stefano

The Basilica of Santo Stefano (mostly known as complex of Seven Churches) is of course a must-see place to visit in Bologna.

This church is charming and show on its walls the scars of the ages, here you can see how the city was change during his history. In fact, it appear as a messy complex of different buildings melt together and capture the attention of the traveller that pass through Piazza Santo Stefano. A vision who promises mysteries and secrets, entering its door you will not be disappointed.

Hard to say which is the true origin of this name, but the most credited hypothesis goes back to the original project. In the 5th century San Petronio, then bishop of the city, built the Church of the Santo Sepolcro.

But his desire was to create a complex of seven churches that reproduced the places of Christ’s passion. This would be the origin of the name with which it is often called the Basilica of Santo Stefano.

The first step will bring you inside the Chiesa del Crocifisso. It was built during the 7th century by the Longobards, even looking bare and bald, its hall will let you feel a kind of austere devotions. Thanks to this minimalist style you can immediately notice two masterpieces: a crucifix from 1300 A.D. made by Simone dei Crocifissi, and the Compianto sul Cristo Morto statue.

Under the presbytery lies the crypt called Cripta del Sepolcro, legend wants that the columns can reveal the true height of Jesus Christ measuring them from the base to the capital

An evocative view, visit the Church of Holy Sepulcher

This part of the Seven Churches dates back to the fifth century and was build above an ancient temple of the goddess Isis. The Church of the Santo Sepolcro was designed to reproduce faithfully the place where Christ’s remains were deposited after his death. The room is octagonal and it is entirely dominated by the large pulpit in its center. In fact, the austere aspect of the pulpit and the position of the cross, sets at its top, arouse the respect of the visitors.

There were performed many rituals during the Middle Ages,  according to an ancient tradition, the pregnant women of Bologna used to walk thirtythree times (the Christ’s age) around the Sepulcher and, at the end of the thirty-third turn, the women went to the nearby Martyrium church to pray before the fresco of Madonna Incinta. Also for a long time there were kept the relics of San Petronio. Only few years ago, in 2000 A.D. , the remains of the patron saint were moved to the Church of San Petronio.

The third façade that is seen on the left is the church dedicated to the Vitale and Agricola saints. This is the oldest section of the seven churches, which houses the remains of the first two martyrs and saints of Bologna. The persecution of Vitale and Agricola took place at the time of Diocletian, 305 A.D. approximately.

Exiting the Church of the Sepulcher, you cross the Pilato Courtyard, symbolizing the place where Jesus was condemned. The courtyard is a perfect example of romantic Bologna building and in the center is the Catino di Pilato. Below the portico you can admire some really unique tomb stones like that of a tailor with two real scissors.

Do not miss some capitals of the medieval cloister whose monstrous forms would inspire Dante Alighieri.

Even the Martirium was built by San Petronio‘s will but he could not see it finished. The church was rebuilt several times by the Longobards, becoming a baptistery and later modified by the Benedictine monks. A must-see is the wooden nativity scene with human-size figures that dates back to the 12th century. At the end you can see the museum dedicated to Santo Stefano and, if you are lucky, taste the liquor produced by the Benedictine monks.

This tour of ours is over, but there is so much more to do in the city! If you like walking and you love visiting churches, you will certainly like our walking tour to the Sanctuary of San Luca.

Alternatively, we recommend an invigorating climb of the Asinelli Tower.

If, on the other hand, you want to learn about the culinary tradition, you can discover the secrets of Bologna food and find out which are the best restaurants.

5/5 - (14 votes)
PrevPreviousBest 5 museum to visit in Bologna
NextDiscover the primacies of BolognaNext
Plan Your Visit! 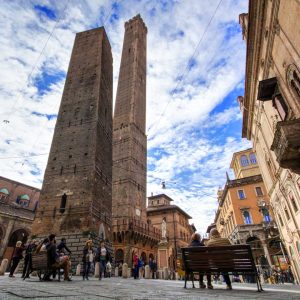 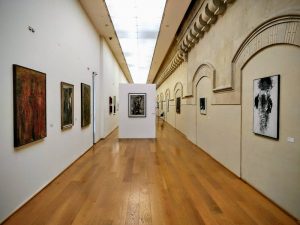 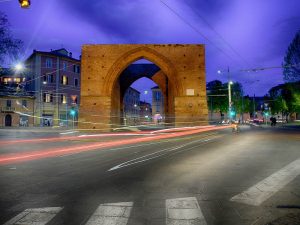 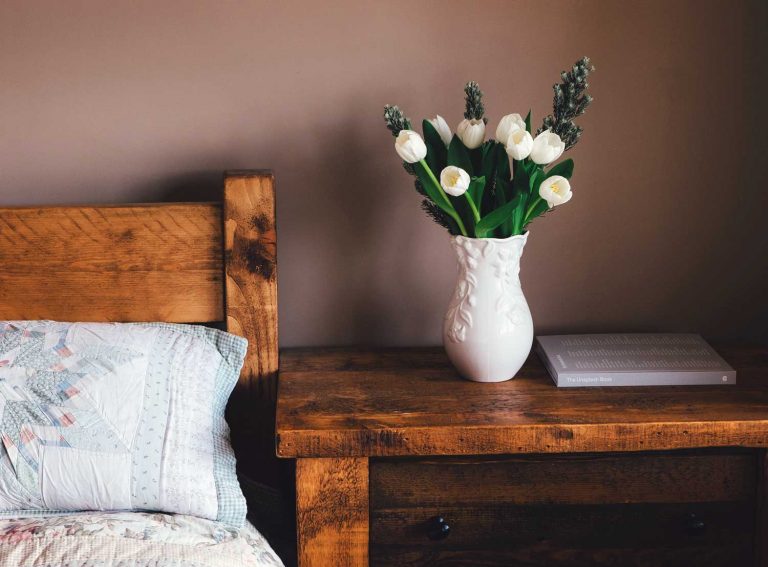 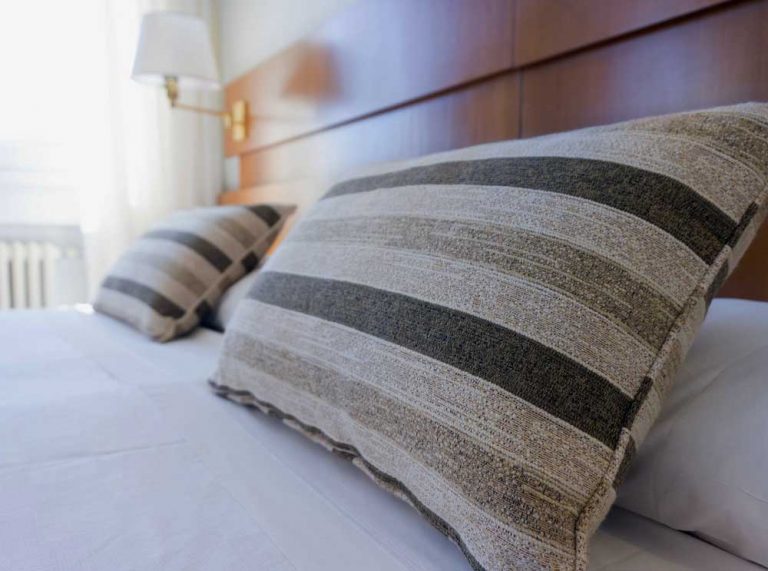 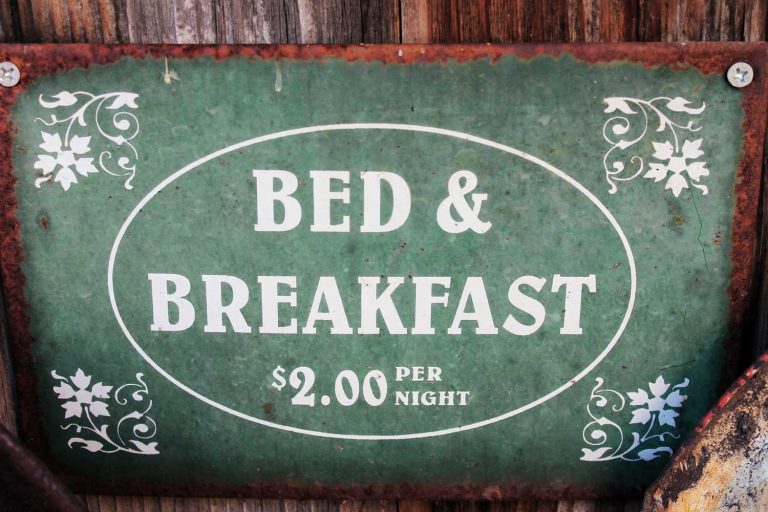